Liposuction is a fat removal procedure during which fat is removed from particular areas of the body, for example, stomach, hips, thighs, arms or neck.

Fat suction is not a weight correction method or an alternative to weight loss.

In what cases liposuction is suitable?

This procedure is suitable for people with normal or constant weight with body areas with fat tissue accumulations.

Fat cells multiply until puberty, and afterwards their number remains constant, but the size changes. Liposuction is an only way to remove billions of fat cells. After the removal of excess fat, a normal number of cells remains in the area, however, the fat cell size may increase due to weight increase, but it will remain proportional in all of the body – silhouette and shape will remain unchanged.

Sagging of upper eyelid skin and fat hernias, that slide into them, can be both in-born and acquired. Correction is required if the eyelid skin is sagging, pressing on to eyelashes, creating a feeling of heaviness, pressure, tiredness and discomfort, while also reducing field of vision.

In such cases ophthalmologists and cosmetologists recommend to visit a plastic surgeon. If the correction is performed on family doctor’s or ophthalmologist's order, the clinic receipt and order can be submitted in the yearly report to receive the compensation defined by the law.

Lower eyelids must be corrected, if:

Lower eyelid correction removes excess skin, fixes the fat tissue hernias to prevent them from manifestation and formation of bags under eyes.

Often the bag or dark circle effect is caused by cheek sagging and lack of tissue. In such cases the surgery is forbidden – correction is performed by filling hollow, empty areas by use of injections.

Small or partial stomach correction is performed to correct stomach part and diastasis part below the navel. Navel is not moved during this correction.

A stomach correction is performed from ribs to pubis area. Excess skin and fat tissue is removed during surgery, the front stomach wall is rebuilt, muscles are reinforced, diastasis is removed together with navel or white hernia lines by creating “an internal corset”.

In what cases abdominoplasty is suitable?

Abdminoplasty is suitable for cases when the front stomach wall is damaged after sudden weight changes – muscles are stretch, a diastasis has formed (a space between muscles, which causes hernia and is unable to hold the stomach together), as well as in cases of excess skin, torn low quality and rigid skin, excess fat tissue.

Abdominoplasty can be combined with liposuction on the sides to create a more pronounced waist area.

Removal of the excess skin

This correction type is usually performed after rapid weight changes, which has caused large volumes of sagging skin.

To perform this surgery the goal weight must be achieved and it must be stable for at least 6 months.
It is important to know that visible scars remain after this surgery. With time scars become less noticeable, but will still remain visible.

The surgery is performed under general anaesthesia.

Gynecomastia is a swelling of breast tissue in teenagers or men. It is caused by imbalance of estrogen and testosterone hormones. This occurs often in young men that use anabolic or hormone drugs to supplement their training process.  Gynecomastia can also affect older men due to accumulation of excess at tissue in breasts.

It can affect one or both breasts, sometimes disproportionally. In boys going through puberty and young men gynecomastia can develop due to changes in hormone levels, however other causes are possible.

Usually gynecomastia is not a serious problem, but this condition can be difficult to remove. In men and boys gynecomastia can also cause pain and the swollen breasts can make a person uncomfortable.

Health inspection is carried out prior to surgery to determine the type of tissue that makes up breath - gland or fat tissue. The surgery allows to remove only gland tissue, fat tissue or both.

Gynecomastia can dissolve with time; however plastic surgery is required for prolonged cases.

With time every face changes – skin, hypodermis, muscle-aponeurosis systems become less flexible and sag. The sunken tissue in cheek and jaw-line areas is impossible to correct by use of cosmetic products, massages, lasers, injection or other procedures.

During facial plastic surgery excess skin is removed, the hypodermis, muscle and aponeurosis layers are fixed in place by surgery, thus restoring the face contour and making it look younger.

Formation of a double chin can affect both excess weight and age.  Double chin can also be hereditary. Not always healthy diet and physical activities will help to remove or reduce the double chin, especially if it was caused by age, when skin flexibility and lymphatic activity have reduced.

Removal of the double chin can be combined with facial plastic surgery.

Surgeries can be performed on ears for children from 6 years of age because the cartilage has already formed. Most often ear corrections for children are performed before starting school so that the child does not have to suffer bullying which is most common during the first school years.

Ear corrections are also often chosen by adults. The surgery is comparatively quick and easy - done under local anaesthesia.

The patient can go home immediately after the procedure. The surgery itself is very calm, completely painless, children often play games or fall asleep.

An elastic bandage must be worn for a week. Afterwards, it is allowed to wash hair.

Correction of tunnels and torn holes

If the tunnel hole has reached 8 mm in diameter, there is a very small chance that it will naturally grow back, however, if 1.5 cm diameter has been reached, the ear will never have the same shape. This results in a big hole in the earlobe. If the client wishes, this hole can be corrected.

The surgery takes around 20-30 minutes per ear and is done with local anaesthesia. After the surgery, small red scars will be visible, however with time the scars will become greyish-white. Earlobes will look completely right in 4-6 months, without any special signs showing that the ears were previously pierced. Only a small, white scar will be seen.  Earlobes can be pierced again after 6 months after surgery, but a 5 mm distance from the small scar must be observed.

Circumcision is the removal of the foreskin from the penis. The procedure is popular in many parts of the world and is mostly done on new-born boys, however, men also choose it.

Circumcision is a traditional ritual for many Hebrew and Islamic people, but it can also be an issue of personal hygiene.

In some cases, circumcision can also be necessary due to medical conditions, for example, if foreskin is too tight and it cannot be pulled away. Circumcision is also done to avoid risks of sexually transmitted disease.

The surgery can be performed under spinal or general anaesthesia, and it takes around 20-30 minutes.

Sexual activities can be resumed in time of 2-3 weeks after surgery after the wound has completely healed.

Self-absorbing threads are used, so no thread removal is needed. 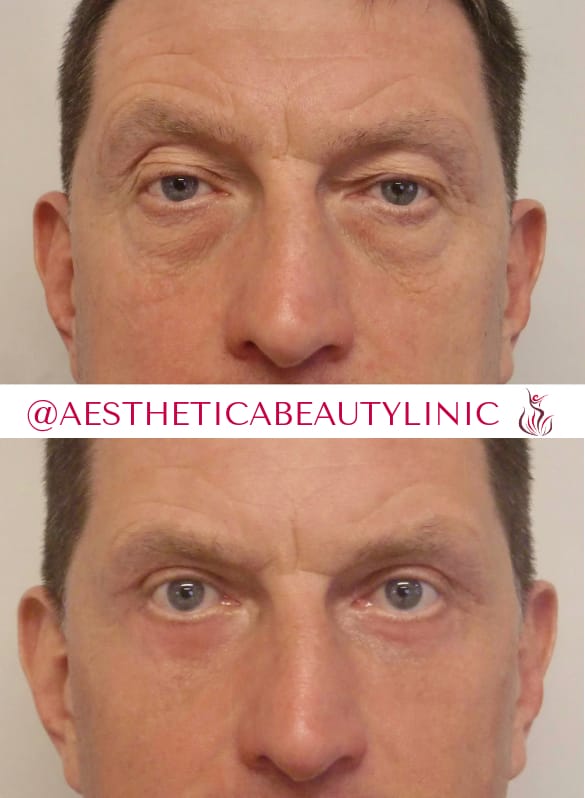 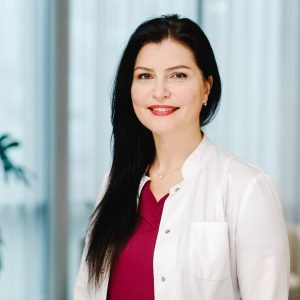 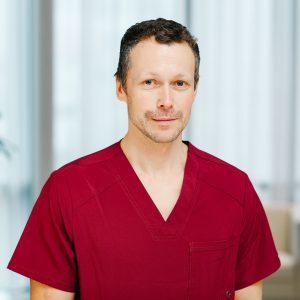 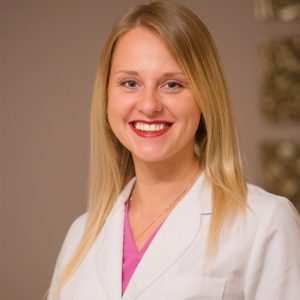 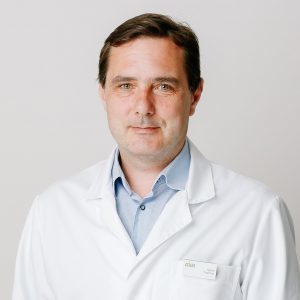