These defects can create discomfort in daily life, sports, for example, cycling, or in sexual life by causing psycho-emotional discomfort. The goal of the surgery is to remove the excess tissue, which results in restored symmetry and reduction of labia minora.

Perineoplasty corrects defects in the area between the lower joint of labia majora and anus. Often deformations in this area appear after birth – deep and wide tears, repeat birth with tears, incorrect healing, scarring changes after childbirth.

Sometimes discomfort appears during perimenopause or menopause due to loss of tissue elasticity caused by hormonal changes. Most common reasons for perineoplasty – pain in nether regions during physical activity, discomfort, pain during sex, wide vaginal opening, wish to correct the deformations. Surgery can correct nether region defects and reduce the vaginal opening.

Vaginoplasty surgeries are recommended for women with vaginal tears after childbirth that result in scarring or if a wide vaginal opening causes discomfort in sexual life.

During surgery a part of vaginal mucous is removed to reduce the volume of a vagina, while in case of deformation the deformed part is removed. To restore the elasticity of vagina, additional stitches are applied to vaginal muscles, which reduces the volume of the vagina, while increasing the elasticity. In intimal surgery these methods are often combined due to the fact that tears during birth affect nether regions and vagina.

Perineoplasty and vaginoplasty procedures allow for complex correction of vaginal defects and defects in nether regions. 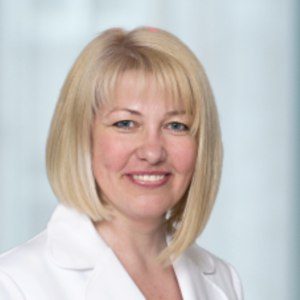 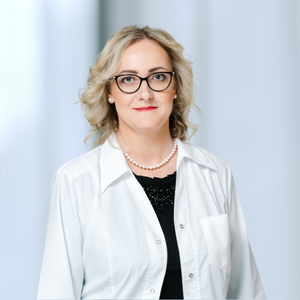 Controller – Aesthetica SIA, registration No. 40203026926, Riga, Tālivalža iela 15, LV-1006
Purpose of data processing – processing of the appointment with the doctor
Personal data categories to be processed – name, surname, e-mail, contact phone
Legal basis of data processing – this application and Article 6 (b) and (f) of the GDPR.
Categories of personal data recipients – accordingly authorised employees of Aesthetica SIA
Aesthetica SIA has assigned the data protection offices, with whom you can contact datuspecialists@aesthetica.lv